NACVA would like to thank and recognize the following outstanding members: 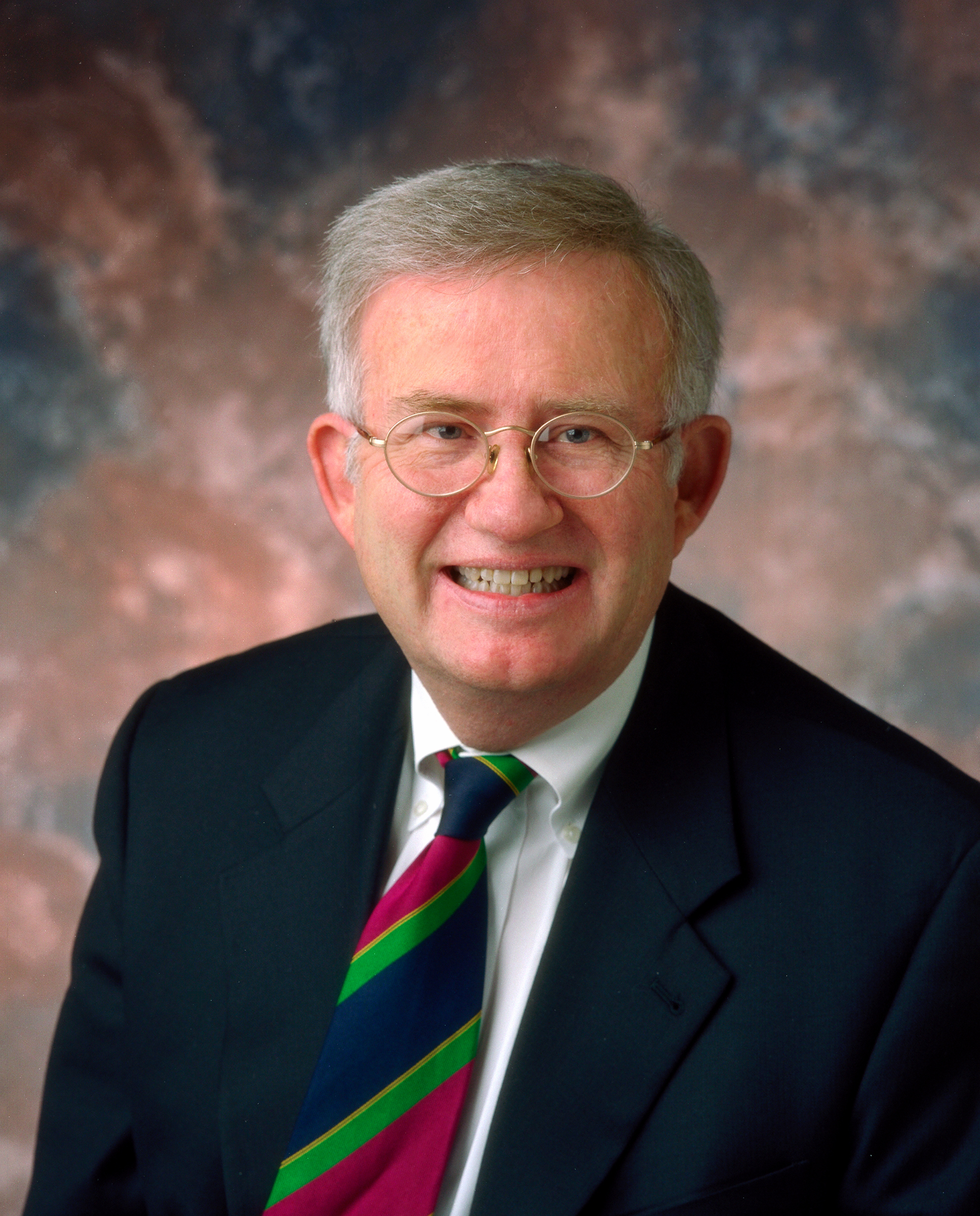 Joseph D Brophy, MBA, CPA, ABV, CVA, CM&AA, ABAR
Joseph Brophy is the founder of Joseph D Brophy, CPA, PC in Dallas, Texas formed in 1985 to concentrate on tax and business advisory services for high net worth individuals and companies wanting transactional consulting. Helping individuals to find success by recognizing value is his passion so working with NACVA to identify value is a logical fit. He likes to tell friends about one client who, in 1985 had very small net worth on paper but due in part to an acquisition partner identified by Brophy, sold his company which had gone public for over 2 billion about ten years ago. Brophy strongly believes that value can be created by properly identified merger targets but that improper valuations can also destroy value.

Mr. Brophy has been involved with NACVA for over 16 years and contributed his energy and experience as a member of the NACVA Ethics Oversight Board (2013-2016) and as Chairman on the NACVA Valuation and Certification Board (2004-2005) as well as serving as Vice President of the North Texas Chapter of NACVA from 2000 to 2005. He holds both the CVA and the ABAR certifications as well as the CPA, ABV, and CM&AA certifications.
Mr. Brophy was recently appointed to the AICPA Tax Practice and Procedures Committee for the 2015-16 committee year and served on the AICPA IRS Advocacy & Relations Committee from 2009 to 2011. He also served as Chairman of the Texas Society of CPAs Relations with IRS Committee from 2006 to 2009 and as Chairman of the Training, Education and Certification Committee of the Alliance of Merger and Acquisition Advisors helping to start their training program.
Education remains important to Mr. Brophy who served on the faculty of the University of Texas (Arlington) for  three years and has lectured at the University of Texas (Austin), the University of North Texas, and at Richland College. He reports that NACVA training has been invaluable to him.
Mr. Brophy’s primary hobby is travel. He just returned from several weeks in Scotland and Ireland and says he is preparing for a cruise in January. All work and no play would make Joe a dull boy.

Janae Castell, CVA, MAFF
Janae Castell has focused her career in business valuations, emphasizing projects with issues of dividing goodwill between corporate and personal attributes.  She has conducted valuations for a variety of industries including: healthcare, information services, oil and gas, manufacturing, insurance, and construction.  She has been retained as an expert witness for commercial litigation and divorce cases.

Ms. Castell volunteers for the Junior Achievement Company Program, advising high school students in the startup, operation, and liquidation of their companies and preparing them to qualify for and compete in the National/North American competition.  Her students have been finalists for the competition in each of the years they have entered.  (She also likes to brag about them.)

Ms. Castell’s involvement in Tulsa’s Young Professionals (TYPros—the largest young professionals organization in the nation) led her to involvement in the development and launch of a business incubator (the “Forge”) and annual events aimed at business development and revitalization of particular areas in Tulsa.  She was honored as the TYPros Business Development Crew volunteer of the Year in 2010.  As a part of the leadership of TYPros, she has been particularly interested in and involved in several exciting programs aimed at development in downtown Tulsa and along Tulsa’s Arkansas River bank, as well as educational programs.

Ms. Castell has also become involved in the Tulsa Regional Chamber of Commerce, serving as a “Bull-Pen” mentor for tenants of the Forge and companies in their first three years of operations.  She also volunteers for the chamber, helping to reach new members and acting as a liaison to help existing members get more out of their membership.  Recently, she was asked to lead a table for a legislative summit which develops the state and federal legislative focus of 61 municipalities, chambers, and regional organizations representing the Tulsa area.

Ms. Castell is an author and content contributor for the Business Valuation Certification and Training Center.  Janae serves on the National Association of Certified Valuators and Analysts™ (NACVA®) Valuation Credentialing Board and is the 2016 chair.  She was named to the inaugural class of 40 Under Forty Honorees by NACVA.  Janae has been involved in various other task forces for NACVA, reviewing courses and helping to develop the international reach for the Certified Valuation Analyst® (CVA®) credential.  She and her family reside in a suburb of Tulsa, Oklahoma, where they enjoy soccer, sports outings, gardening, travel and foodie adventures, impromptu dining room dance parties, and clean, country living.